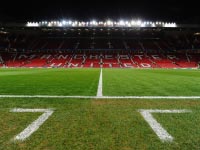 
Many people loves to watch sport matches with best mates, beer and snacks. Today we have many possibilities, to enjoy games right from the stadium or hall. Travelling to other countries will make it more fun and even healthier, because walking on the fresh air will make us feel better. We found the most important sport events, where real sport-addicts and globetrotters really should go and see.

Probably the biggest and most important event in next year. It will be 21st finals in over 80 years history of tournament and first since 2006 in Europe. Russia is a very interesting country to see. Prepare to travel a lot, because from Kaliningrad to Ekaterinburg you’ll have to travel nearly 3000 kilometers! If you buy a match ticket, you won’t have to have visa, so it’s a real chance to see Russia that could never happen again, so book the tickets and celebrate biggest football/soccer event! 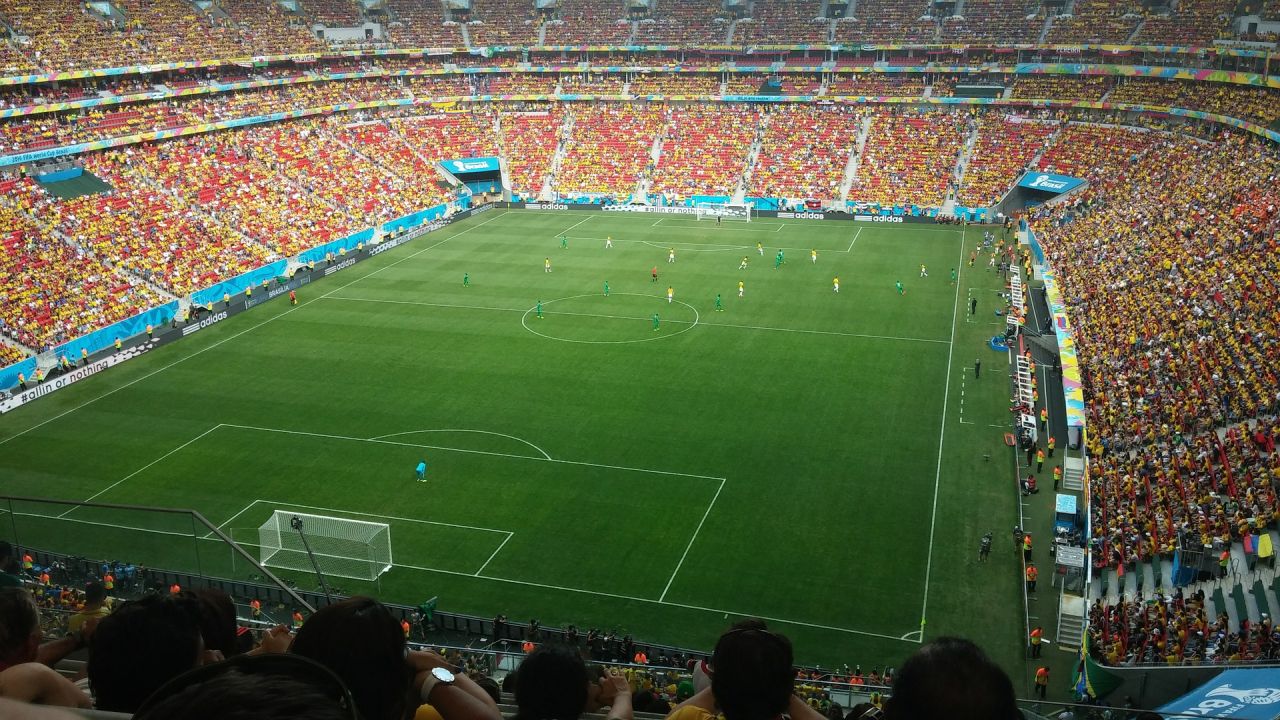 Starting in four months games will be a biggest event for every winter sports fan. Everything will happen in South Korea. It will be third time that Asian city is organising Winter Olympics after Sapporo and Nagano. Pyeongchang is great opportunity for everybody, who loves skiing, but are bored to do it in Alpes.  Some venues are also located in Gangneung and Jeongseon, so every Winter Olympics fan has also chance for some sightseeing. 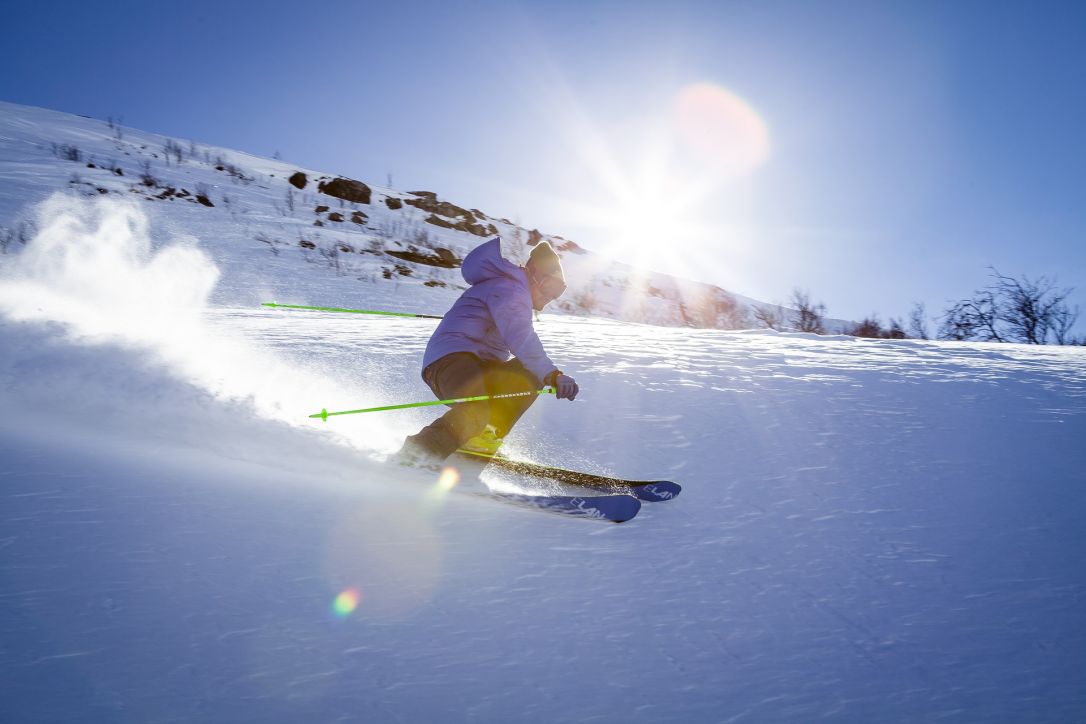 Major tennis annual events, where every fan has possibility to see best players in many hour games. „Majors” (because that’s how some people call Grand Slam tournaments) are held in most popular cities in the world: London, Paris, Melbourne and New York City. If someone haven’t ever been there, we hope this events will make them motivated to see this places. 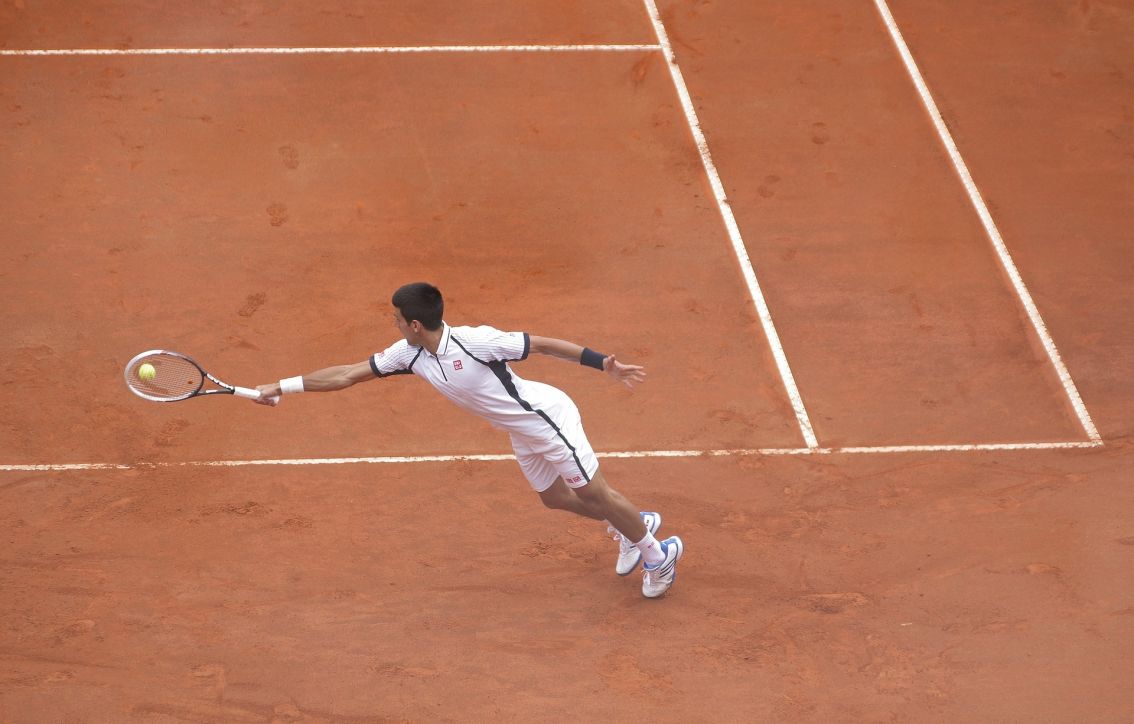 We have no doubt to say that Croatia is one of the most beautiful countries in Europe. But have you ever imagined, how this place will look in winter? Handball championship is a great chance, to visit Croatia after the season, where there are less tourists and you will be able to sightsee everything and to relax without crowds. Even if you haven’t ever heard about handball, we would like to encourage you to see live some matches, because it’s the one of the most emotional sports, where you won’t be bored. 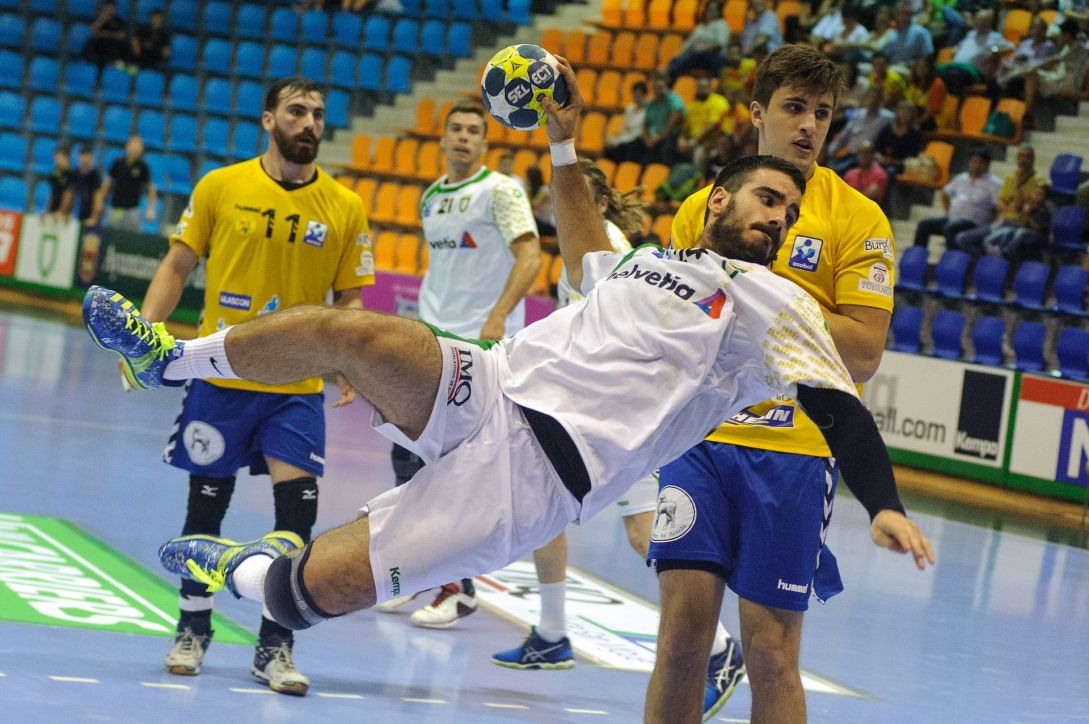 Just before World Cup finals, before going to Russia every football fan will have ability to see Champions League final, which will be held in Kiyv, which is very close to the biggest country in the world. If anybody was on Euro 2012 finals, here you can remind this times and how city changed for five years. Ukraine is also a quite cheap country, so tourists won’t have to spend
a lot of money for accomodation, food and for transport. This is a real advantage, so don’t think – book tickets and fly to Kiyv! 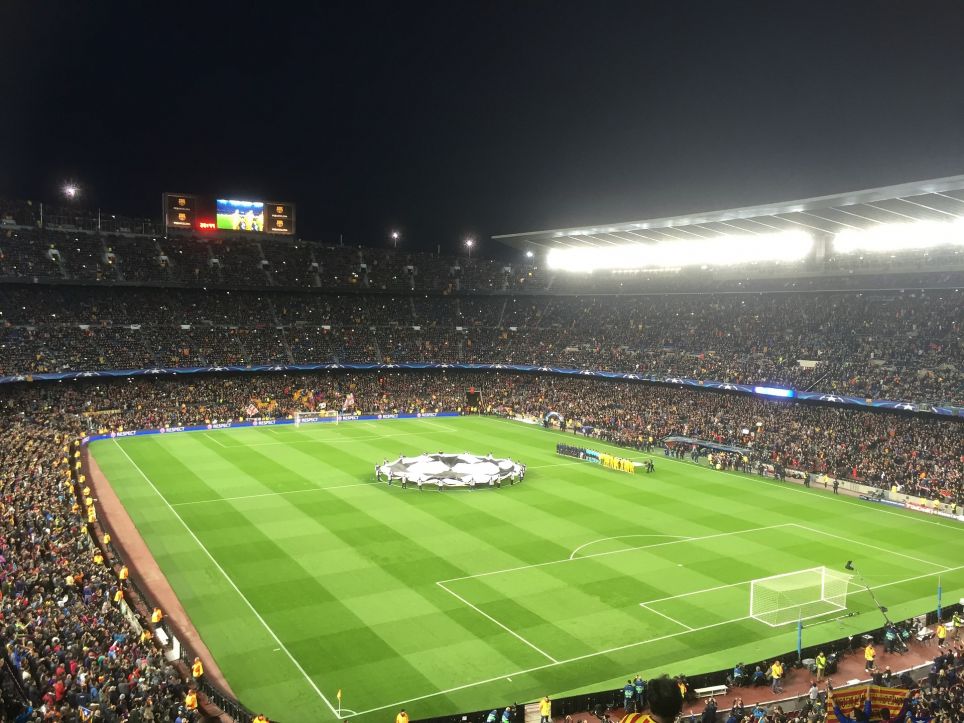 The last event in out list will be the most popular sports final in United States. In February Minnesotta streets will be empty, because every American will be watching game in stadium or in their homes with friends. One of reasons why everybody should watch Super Bowl final is halftime show, where Justin Timberlake will do the concert. Watching a real star is a really great experience. And also Minnesotta is quite underrated city, so tourists could visit town with great attractions and don’t regret it. 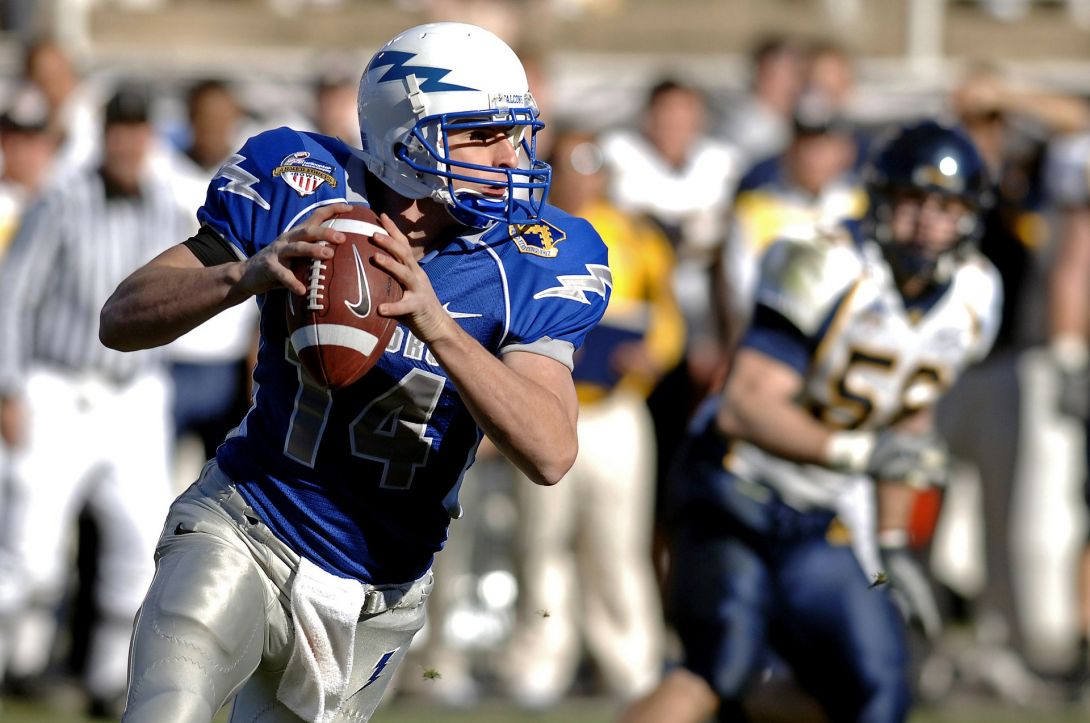 As you can see, there ar emany possibilities to travel in next year. If you decide to go for example to Russia or United States, remember that roaming charges could be extremelly expensive. Don’t forget to rent XOXO WiFi router, to have unlimited Internet access without paying a lot of money. Upload all pics and vids in your social media accounts and forget about high bill for connecting to the Web!