Roaming in Europe - what should you know about it? North America 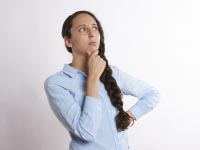 Roaming in Europe - what should you know about it? North America


One of the most popular journey goal of every American or Canadian is going to the Europe. That’s not surprising, because there are the most popular sightseeing attractions like the Big Ben, Eiffel Tower, Branderburg Gate, Piza Tower or Acropolis. For realising one of the biggest dream, every traveller should prepare before going to the Europe. Firstly – how much money will they need for using international roaming during surfing the Internet outside their country. We’ve compared mobile providers offer from United States, Canada and Mexico.


The biggest GSM operators are able to use international roaming in Europe. That’s a great news for travellers, which don’t want to buy a temporary SIM card. If you’re going to place where possibility of buying it is not very high, you don’t have to do it :) . If you plan to text one message per day from Europe to the United States, it won’t be very expensive. For T-Mobile USA and AT&T costs are the same - 0,50$ for one message. The situation of making a phone call is not as good as during the texting. 2,69$ for 1 minute call in T-Mobile USA and 2$ per minute in AT&T. Thinking about contacting family or friends with WhatsApp or Skype will be a much better idea. 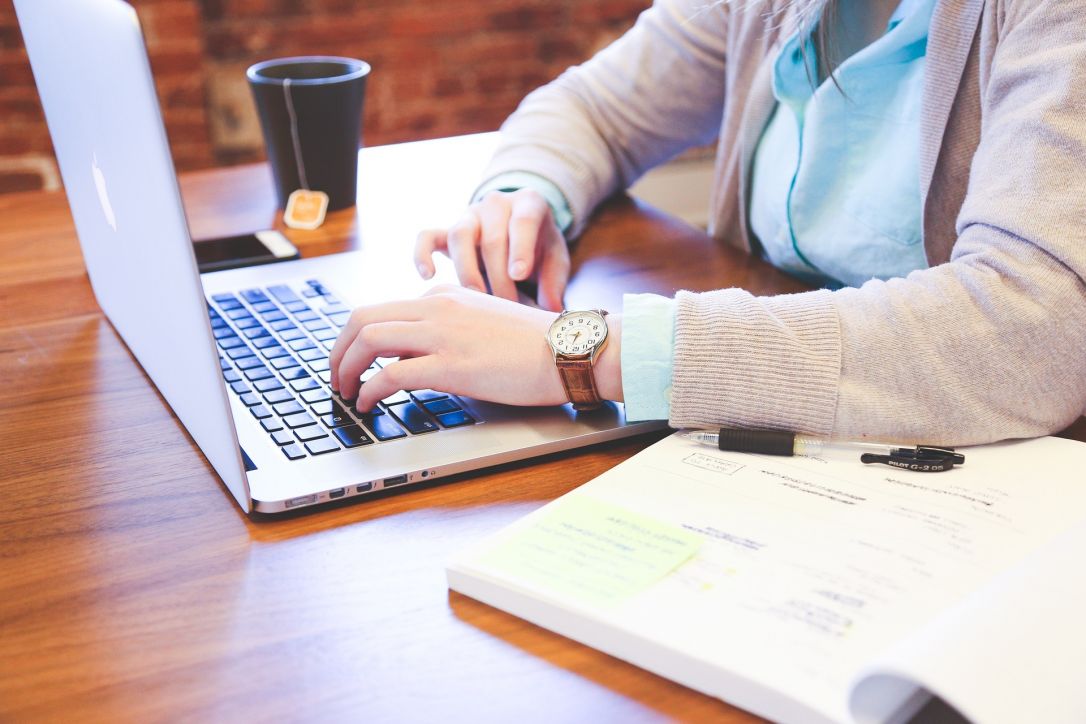 But the worst situation is with the Internet roaming, which is really expensive. For T-Mobile USA it will be 15$ for 1 mb downloaded. Just think about doing something more than just surfing the net and paying after it. AT&T offers lower prices - 1 mb of Internet data costs 2$. But paying over 600$ bill for using Internet also doesn’t sound very well. 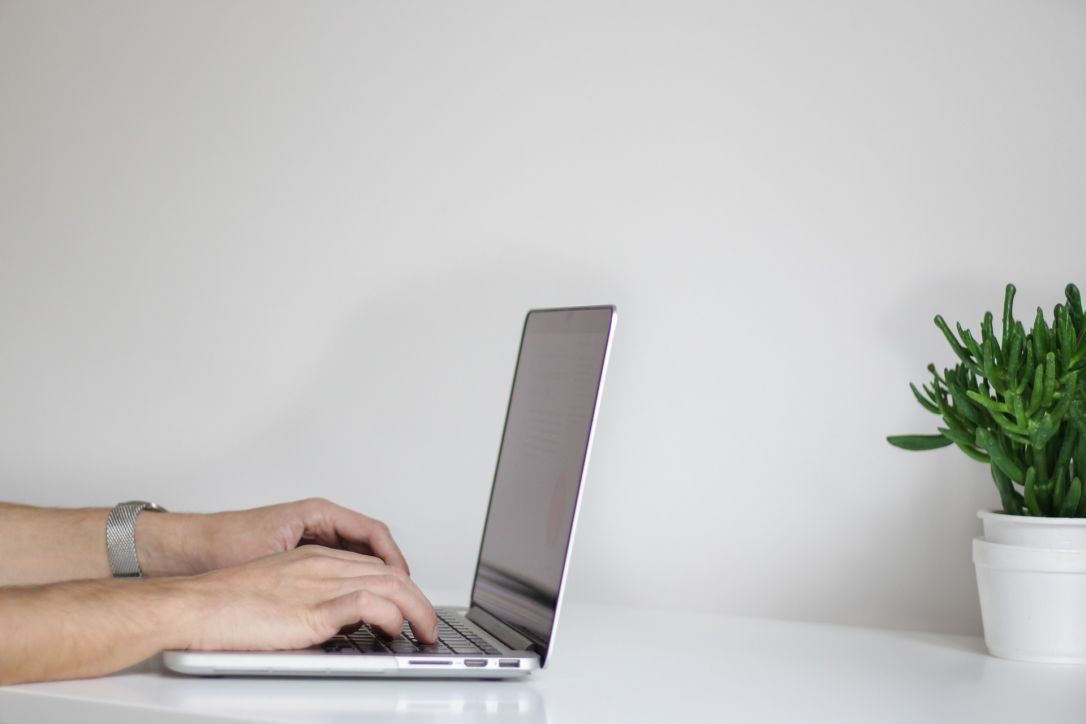 
Three basic Canadian mobile providers - Rogers, Bell and Telus offers travel passes with discounted prices. Primary bundle costs about 10$ per day. It’s a nice option for everybody using their phone only for making calls and texting. What’s not really good - you’ll have only 100mb of data to use. Another disadvantage is that not every package will work in Europe! Check on provider’s websites in which country international roaming will be unreachable. Otherwise you could be surprised.


We’ve found international roaming prices of Telcel. And you won’t be happy of their prices. For 200mb data every Mexican has to pay in Europe 700$. There is a possibility to pay in rates, but seriously -  paying such a high amount of money is just silly. Even if roaming is really very comfortable way to connect the Internet. 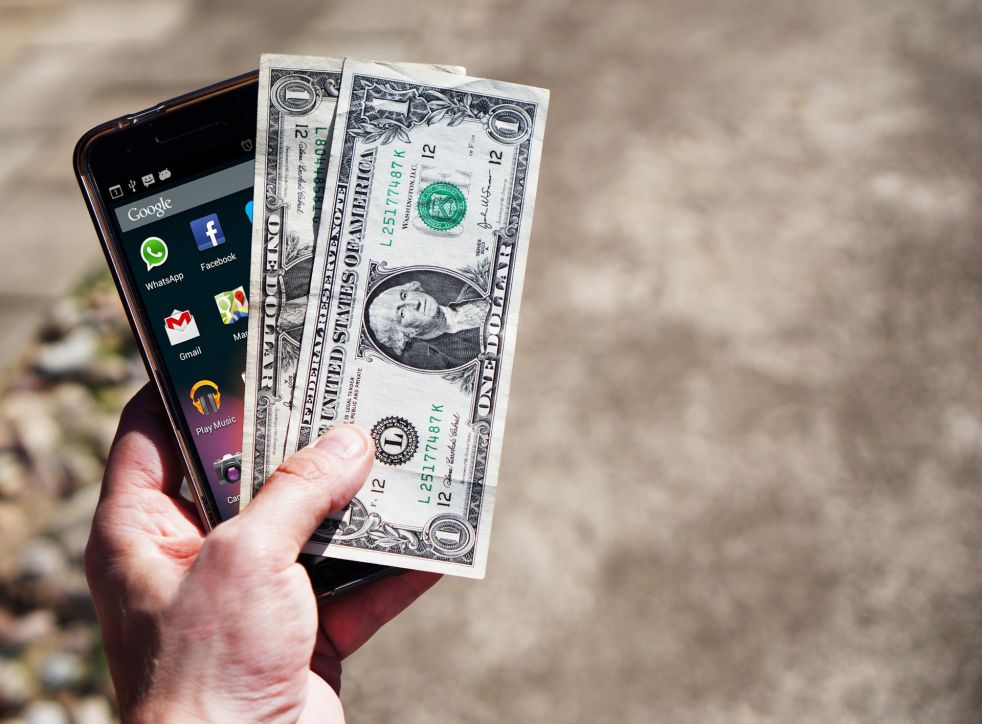 
Every North American has possibility to use roaming in Europe. It will be surely useful making a one-two emergency calls or sending not very much text messages. But you really have to prepare high savings to use Internet through roaming. We honestly suggest renting our XOXO WiFi router. You’ll pay much less money, you’ll have an unlimited Internet access. What is more, you’re going to have a great trip, where you’ll be able to share all your journey experiences through social media. On below you can see, how much money you can save with XOXO ;) 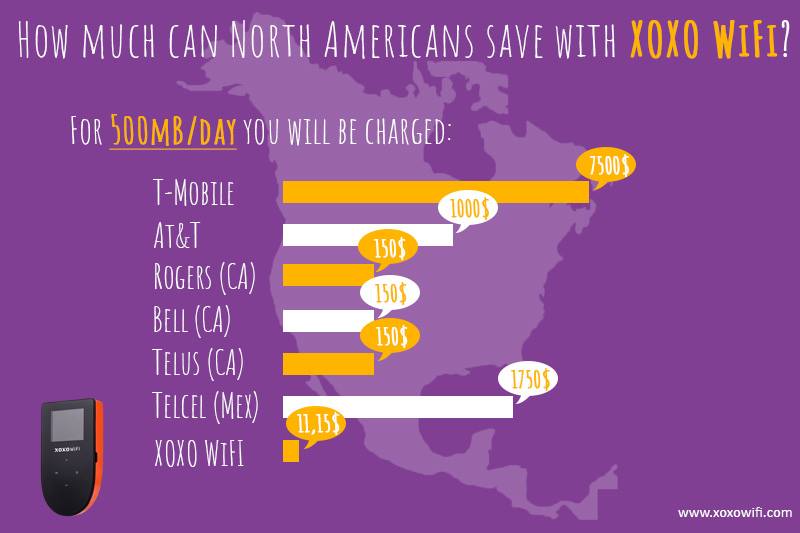